Home>Articles>How Do You Sell A Car That Is PNO, Planned Non-Operation Status?
Enter your ZIP Code to get insurance quotes in your area

How Do You Sell A Car That Is PNO, Planned Non-Operation Status? 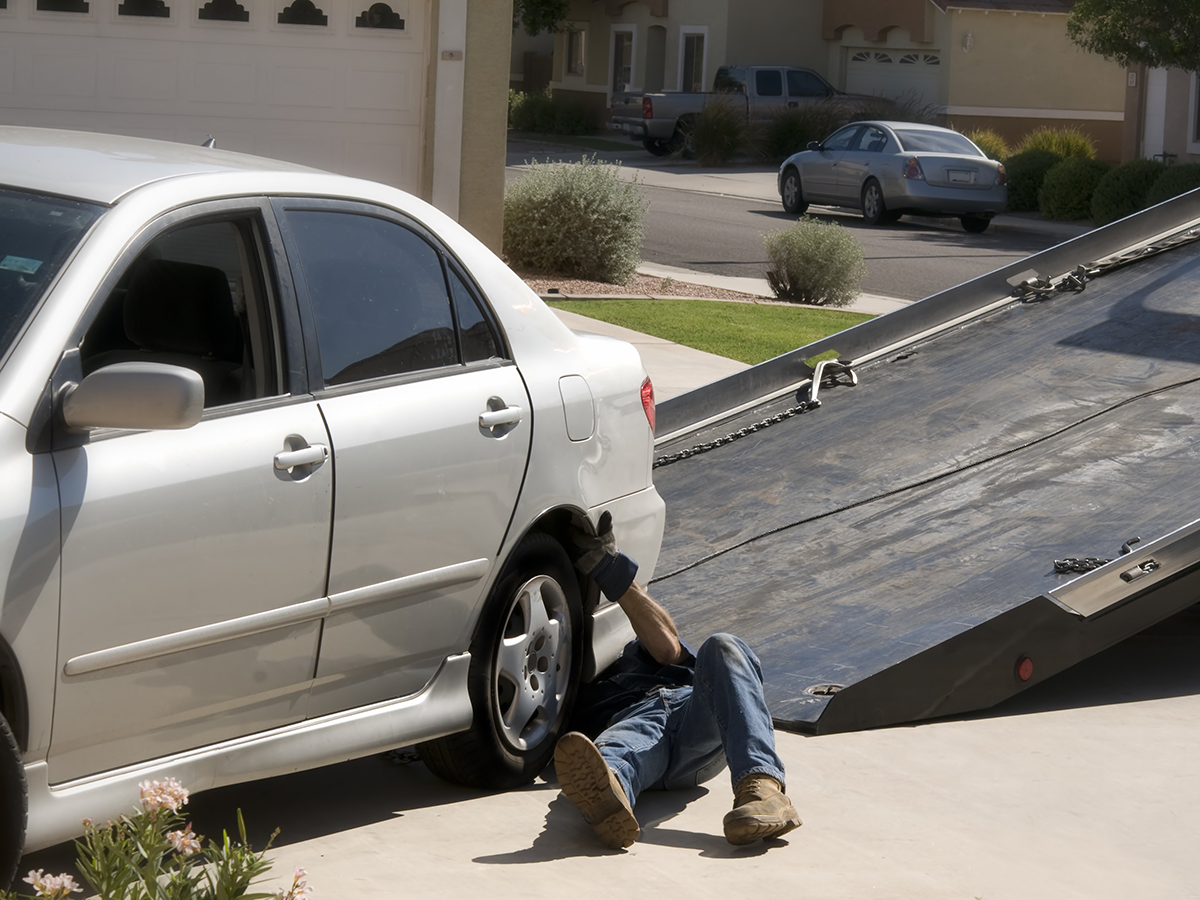 Declaring your car as having Planned Non-Operation status might have seemed like a good idea at the time, but now is making it more difficult to actually sell. We get it. Who wants to keep paying for registration and insurance on a car they aren’t even using. That’s just a giant waste of money down the drain that can be used for much better things. It may seem like a daunting task ahead of you, but there is a light at the end of the tunnel, and we’re going to help you find it.

How To Sell A PNO car in California?

It’s finally time to get rid of that eye sore of a car you’ve had sitting at your place for who knows how long. That car has been taking up space that you can use for so many other things, and has just become a bit of a nuisance in your day to day life. Of course, you designated it as a PNO car in California, so that means you’re going to have to jump through some hoops to get it back to point where you can sell it. Does that mean you’ll have to get insurance for it again? No, thankfully not. But you will have to do a few other things to make sure the state approves of your upcoming transaction.

The last method involves what’s called “A Gentleman’s Agreement”. That means that you have a signed agreement with the buyer stating that they know your vehicle hasn’t passed the smog check, and that they agree to take care of it before it is driven, or registered. Once the buyer signs this, and you transfer the title, they are now the owner of your PNO vehicle under they onus that they have to get it fixed.

What is a collision deductible waiver?

Does Car Insurance Cover A Hit And Run?

Does car insurance cover slashed tires?
we are secure