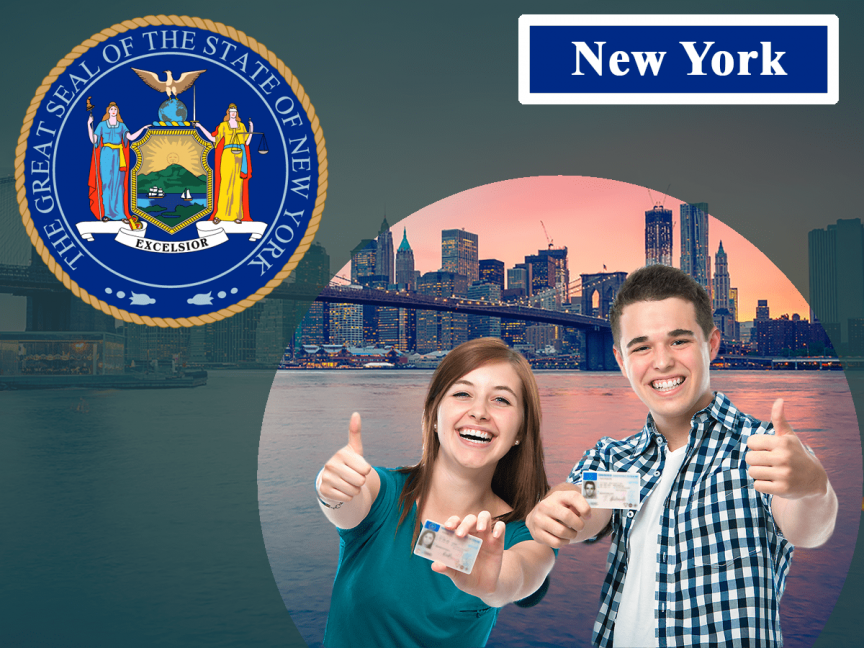 It is an unfortunate fact of life that car accidents are all too prevalent on the American roadways. According to the Transportation Department, there are well over 6 million car accidents reported by police departments nationwide. About 3 million people are injured every year in the United Sates and it’s estimated that 2 million of those injuries result in some type of permanent disability. Annual traffic fatalities are around 36,000 per year. That number has risen in recent years after years of declining rates previously. Many experts believe that at least some of the increase can be attributed to accidents resulting from distracted drivers. Smartphones, texting, and increased dashboard electronics can cause a driver to lose concentration and a moment is all it takes sometimes to cause a crash.

The economic toll of all this carnage is quite substantial. It is estimated that the average cost of a fatal car crash exceeds $1 million, the cost of a debilitating injury crash is over $60,000 and the cost of a simple crash where no one gets hurt is just under $5,000. Costs like that would make driving automobiles prohibitively risky if not for auto insurance. Car insurance is a contract that limits the financial cost of an accident to a driver, in return for annual payments called premiums. The exact details of a car insurance policy are a matter of what level of financial protection a consumer is seeking.

Liability coverage is the name of the car insurance product that provides for damage coverage of others in an accident that you have caused. Liability coverage helps mitigate your financial exposure should you cause bodily injury or property damage. Keep in mind that property does not just include a vehicle, it would cover you if, for example, your car caused damage to a building.

In order to cover your own property (your car) you would want to get collision insurance which, as the name implies, helps cover the cost of repairing your own vehicle after an accident. There is also a product called comprehensive insurance and it is designed to provide protection against car theft and damage from vandalism, storms, etc. Usually you can choose between relatively low or relatively high dollar caps on each of these policies but keep in mind that the higher your protection, the higher your premiums will be.

The price of car insurance is essentially tailored to every customer. In addition to your choice of policy type and depth of financial protection, your premiums will also be influenced by personal factors such as your driving record, your age, your credit rating, and place of residence. Insurance companies are in the business of studying risk, identifying its frequency, and quantifying the cost of the risk. So, for example, since more accidents occur in crowded urban areas, city drivers tend to pay higher premiums than rural drivers. Insurance companies identify which elements of driving risk they can quantify and price their policies according to your risk level.

The state of New York requires its resident drivers to carry a minimum liability coverage in order to register your vehicle and legally operate a vehicle. The minimum liability insurance levels that New York requires for damages in a single accident is as follows. $10,000 for property damage; $25,000 for bodily injury for a single injured person; $50,000 for the death of a person and a maximum of $100,000 for the death of two or more persons.

Proof of insurance must be carried at all times while driving and the name on your insurance card must match the name of the person in whose name the vehicle is registered. Lastly, keep in mind that you can only use New York auto liability insurance in order to register your car in the state. In other words, you can not use an out of state insurance policy.

The average annual costs for car insurance in the state of New York is almost $1,600 or roughly 10% higher than the national average. Those with accidents or DUIs on their records can expect rate increases of 50% or higher. In addition, having a poor record can cause insurance to reject you. So, it truly pays to be a safe driver. Avoid accidents and moving violations and you will definitely pay lower lower rates for your insurance.

Your credit rating will help determine your premiums. People with exceptional credit will usually pay less than half the costs of those with poor credit. Teenaged drivers in New York, like elsewhere, are the most expensive demographic to insure. Teens have a much higher rate of accidents overall than other age groups and that fact is reflected in rates. Premiums are generally lower as you age reflecting the risk curve of drivers.

New York drivers have no shortage of insurance companies to choose from. It is a very competitive environment. Due to all of the factors involved in pricing insurance, it’s hard to say with any certainty who would provide the lowest price. For example, the cost of an average policy in New York City is over twice the cost of what you would expect to pay in Binghamton, a small city in upstate New York. Do your homework carefully in order to get the best price.

The state of New York utilizes a form of No-Fault car insurance. In this type of insurance, you generally get reimbursed for bodily injury and property damage from your own insurance carrier regardless of who actually caused the accident. However, pain and suffering damages are not usually included in no fault policies. In order to seek that type of award from at at fault driver you must meet certain threshold defined by the state.

How to Get the Cheapest Rates in New York State

The secret to getting great car insurance rates in New York is simple. Be a savvy shopper and compare prices. Get free price quotes from at least three vendors and make sure that they are for apples to apples coverage. General.com has a free online tool to help you get no cost, no obligation quotes. Do it and save money.