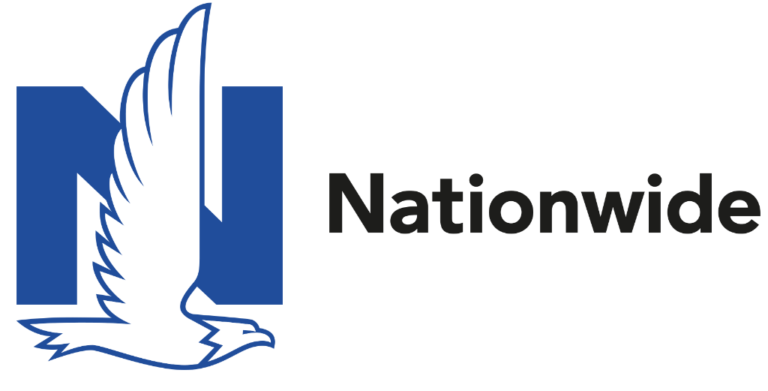 Nationwide insurance is currently based out of Ohio, and started off in the business of auto insurance by focusing on rural farmers. Its agrarian focus began back in 1925, when Nationwide was first established, and they didn’t branch out from that line of customers for another 30 years. In fact, Nationwide was originally known as Farm Bureau Mutual Automobile Insurance Company, and kept that name for its first 30 years of existence as well.

From its Midwest origins Nationwide began its expansion towards the East Coast, before making its way out West, and once it moved away from its agricultural beginnings, Nationwide began offering a wide variety of insurance needs to urban areas. Zooming away from the farmlands, and into the hearts of thriving cities, opened this company up to an interesting sponsorship in 2008, with the famous Dale Earnhardt Jr. For those not in the know, Dale is one of them most famous race car drivers in the USA. Even after retiring from racing, Mr. Earnhardt Jr. still acts as a spokesman for Nationwide

With its 40-story base in Columbus, Ohio, the largest building in the center of Ohio, Nationwide has become a dominating force in the insurance and financial service around the world. The company itself is estimated to have assets worth over $158 billion dollars.

From a study completed on customer overall satisfaction in regards to having Nationwide coverage, 60% of the people involved in the study said that they would recommend Nationwide insurance to others. That’s a more than 50% marker in regards to customer satisfaction around customer service, how claims have been handled, and how quickly the process was expedited.

Nationwide offers a few programs and coverages that not all insurance companies offer. It’s worth reviewing when you’re looking into buying auto insurance.

In regards to Nationwide customers that drove an average of at least 6,000 miles were charged around $1,849, and customers that drove at least twice that only paid an extra $15 more. This comes to a smaller increase than most other insurers, but Nationwide’s rates are higher in general, meaning that their competitors still averaged out to around $600 less than Nationwide in an overall study.

Using a study of the overall level of coverage that Nationwide offers, we identified the price differential between them, and estimated the value accordingly. Low coverage averaged out to around $1,861.06, medium coverage came to around $1863.82, and high coverage came to $1,892.07. Since fixes like auto repairs of almost any kind can cause a massive amount of debt, along with any legal fees, and medical expenses, an added $2.60 a month to get the high coverage can really end up being the worthwhile choice in case of a minor accident.

For the next part of the determination of Nationwide’s coverage, we studied the discounts given for good credit. On average people paid around $1,847 when they had good credit, and paid $2,139 when they had decent credit. Unfortunately, those with the poorest credit have to pay $2,549. This is a common thread for people with poor credit, and unfortunate, but going into the search for your auto insurance with this knowledge will keep you from the unexpected disappointment.

One factor that will always pay off is maintaining a good driving record. Drivers with a clean driving record paid $1,864 a year using Nationwide, and those with a single speeding ticket paid $2,263 a year. If a driver has one accident on their record they paid an average of $2,766, and those with a DUI on their record paid the highest at $4,011. In comparison with companies like Progressive, USAA, and American Family, Nationwide’s rates were double these other insurance rates.

Nationwide offers a number of discounts for their customers, which are worth going over to receive as many as possible.

For some contrast and comparison, here are three of the top auto insurance companies out there competing with Nationwide:

Geico Vs. Nationwide: Geico insurance offers auto coverage for its customers at a range of around $675-$1,100 less than Nationwide.

Allstate Vs. Nationwide: To give one more comparison of rates, we used Allstate insurance as the last example. Allstate had the smallest difference in comparing rates, but still came out ahead against Nationwide, ranging between $145-$800 savings over Nationwide.

Here is a list of annual rates for 9 of the most well-known auto insurance companies, from lowest to highest average annual rates:

Find a lot of interesting information on:

This information will help to keep your money

How to Cut Your Insurance Bill in Half
Start now and save »
important information
Why Use General Insurance?