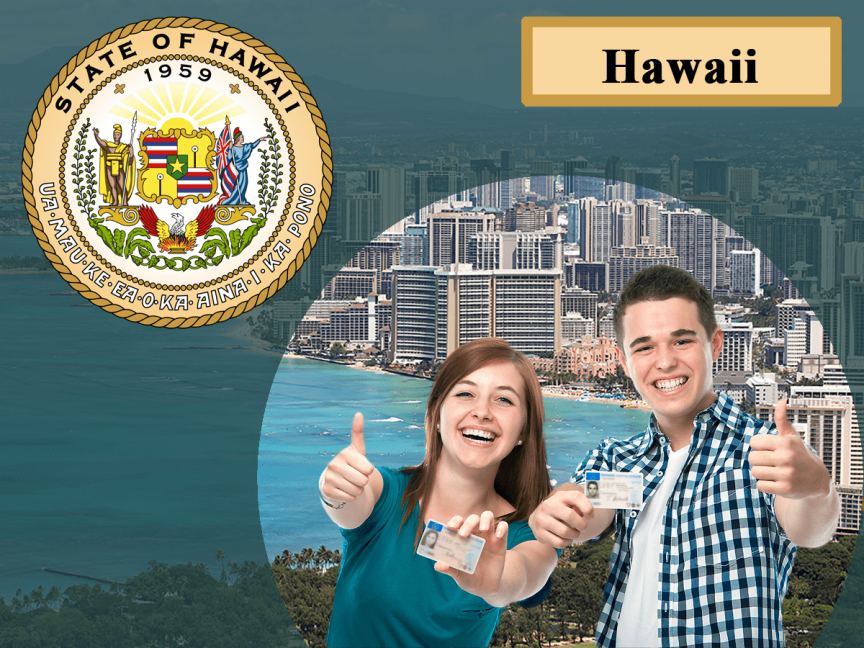 As you may know, most regulation of the auto insurance industry happens at the state level, and virtually every state requires vehicle owners to insure their cars. There are two main models that states choose between in regulating car insurance within their borders. They are known as “no fault” insurance and “at fault” insurance. In “no fault” insurance, which is the model used in Hawaii, each party in an accident looks to their own insurance company for damages. This helps to simplify and speed up the process of getting your damages paid, as there is little-to-no back and forth between insurance companies trying to assess who is liable for accident related damages. In return for this simplicity, policy holders in no fault states have reduced access to seek additional compensation for injuries through the state civil courts. Certain thresholds must be met before you can bring a lawsuit.

The alternative model of car insurance is known as at fault coverage. In the at fault model, the driver who caused the crash is responsible for any subsequent damages to people or property. The person who was not at fault in a crash can either file a claim directly with the insurance company of the driver who caused the crash, they can file a claim with their own carrier (who will inevitably turn around and transfer the claim to the other party), or they can proceed directly to a lawsuit. Often times it is clear who caused a crash, but often times it can become a matter of contention. As a result, states that employ an at fault model usually have higher rates of litigation than no fault states.

There are tradeoffs between the two models and no study has conclusively determined whether one or the other model will consistently give consumer lower rates. The important point is to get insurance and give your self as much of a financial cushion as you can possibly afford. The cost of a serious car accident can be significant.

In order to legally operate a vehicle in Hawaii, car owners must carry the following minimum coverage: $20,000 of liability coverage for a single person injured in an accident, $40,000 for multiple injuries you cause, and $10,000 for property damaged caused by the policyholder. Keep in mind that these minimums only cover other people’s damages. So, the state mandates that drivers also carry $10,000 of personal injury protection to help cover their own possible accident related medical bills.

Average Cost of Coverage in Hawaii

Across the United States, the average cost of Liability, comprehensive and collision insurance for a middle aged driver with a clean safety record is reported to cost about $1,400 per year, give or take. Vehicle owners in Hawaii with a similar profile can expect to pay about $1,100 for the same coverage. The average cost for the state mandated minimum coverages is just under $500 per year. As usual, there are many things in your personal profile that can influence your premiums. First and foremost, the state is serious about penalizing drunk drivers. Having a DUI conviction can literally add thousands of dollars to your insurance bill. A reckless driving conviction will also add a significant bump to your yearly costs. The moral of the story in Hawaii is the same as every other state: good drivers are rewarded with good rates. Good credit will usually get you a reduced premium. It’s interesting to note that teenage drivers pay much more than any other age demographic in every state, but the differential is much lower in Hawaii.

As we’ve noted, there are many factors that go into pricing a car insurance policy. Besides your personal factors, the level of coverage and deductibles that you choose will increase your annual premiums. As such, it is difficult to determine who the cheapest carrier would be. Most of the big insurers serve the Hawaiian market and there are some smaller carriers as well. Island Insurance is one such smaller company that can often offer drivers very competitively priced insurance policies. The prices between carriers like Liberty Mutual and Allstate can vary significantly so we urge you to compare prices carefully.

Hawaii has very strict penalties for driving without insurance. For a first offense you can be fined up to $500 or required to perform up to 100 hours of community service in lieu of that fine. The state will suspend your license for up to three months. For subsequent offenses, the fines can reach as high as $5,000, community service of 275 may be required and you can even be sentenced to up to 30 days in jail.

How to Get the Cheapest Car Insurance in Hawaii

The key to identifying the least expensive car insurance policy is to do your homework. You should identify the levels of coverage you want and get apples to apples quotes from multiple vendors. Get at least three quotes and preferably more, and you will save money. We urge you to try our free online tool at Gernal.com. We can help you get free quotes with no obligation to buy from lots of carrier. With just a few quick keystrokes you can see who will give you the very best deal on your car insurance. Save money by comparing.