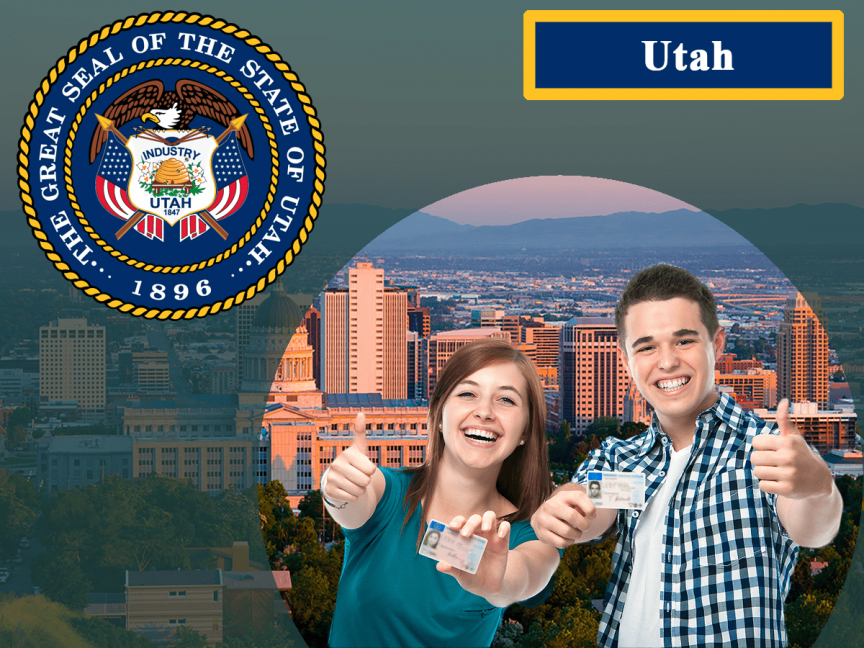 Car insurance is more complicated than the average consumer product. There is no single price that all vehicle owners pay. The cost of auto insurance in Utah is determined by the type of protection you choose, the depth of protection for that coverage and, finally, by the details of your personal profile. The fundamental car insurance product is called liability insurance which protects you against losses incurred by another party in the event that you are deemed responsible for causing an accident. In that case, your liability insurance will pay the other party’s bills associated with bodily injury, property damage or both. Generally speaking, any medical bills or property damage losses over and above the amount of a driver’s insurance coverage are the responsibility of the at fault driver. You could be taken to civil court in order to compel payment. For this reason, financial advisors usually recommend that car owners take out as much insurance protection as they can reasonably afford.

Liability insurance will not pay for your own losses, however. For that, you will need other types of car insurance. Collision insurance is the product that will help pay for the repairs of your own car after an accident. A general rule of thumb holds that you should take out collision insurance on new vehicles and luxury cars. Both categories of car retain high residual value and it’s worth it to protect yourself against expensive repairs. If your car is older the cost of your collision premium and deductible may not make the purchase economical. In order to protect your car against things like storm damage and theft you should get comprehensive insurance. It generally protects you from property damage outside you control such as the examples already provided as well as things like hitting an animal and vandalism.

If you get into a serious accident with an at fault uninsured or underinsured driver, they may not have sufficient insurance or assets to cover your damages. Utah drivers can buy protection against that risk, and some states require it as standard minimum insurance package. In short, there are many ways for drivers to insure themselves against potentially significant financial losses due to car crashes. And the financial risks are indeed serious. There are over 6 million accidents in the United States annually resulting in over 34,000 fatalities. The direct cost of the resulting death, bodily injury and property damage is almost 4300 billion. Adding in other non-direct costs such as lost wages, reduced productivity and other factors and the combined economic cost is hundreds of billions more.

The insurance industry is closely regulated at the state level and there are two main models of car insurance that’s states employ: an “at fault” model or a “no fault” model. The state of Utah uses the no-fault model in which drivers generally look to their own insurance costs to recoup damages regardless of whose fault the accident was. This simplifies the claims process but, in return, the no fault model reduces a driver’s ability to seek claims through the civil courts. In the at fault model, the driver who caused the accident is responsible for paying the losses of the damaged party.

Utah requires the following minimum liability insurance coverage in order to legally operate a vehicle in the state: $25,000 for bodily injury of a person, $65,000 of total bodily liability per accident, $15,000 for property damage, and $3,000 of personal injury protection. It is recommended to take out even higher levels of insurance protection if you can afford to do so. In order to pursue damages over your insurance maximums in Utah, you must meet certain thresholds before you can take your case to court.

Average Cost of Coverage in Utah

The annual cost of full auto insurance in Utah is approximately $1,100, or a few hundred dollars less than the national average. Safe drivers, defined as those who have not had an accident or serious moving violation in recent years, get low rates in Utah and elsewhere. Those with a strong credit rating will usually pay hundreds less per year for coverage than those with weaker ratings. Middle aged drivers get much better rates than younger drivers. The cost difference between insuring a newly minted teenager an an older experienced driver can literally be a couple of thousand dollars. Urban drivers generally have higher rates of accidents than rural drivers, so your place of residence in Utah will influence your annual premiums.

There are many big name players in the insurance space in Utah. But having a catchy jingle may not always mean the lowest price. There are many smaller players in the car insurance business who can give the big guys a run for their money. For example, the regional carrier Bear River gives drivers very competitive rates that are often lower than the major industry names. If you are member of the armed services, some carriers cater to that segment of the market. It’s hard to say with assurance who will give any individual the best rates because there are so many variables in pricing a policy. Shop around before you buy.

How to Get the Cheapest Car Insurance in Utah

If you want to ensure that you get the lowest possible car insurance rates you must shop around. Cost vary from provider to provider, often significantly. Get free quotes from a minimum of three vendors and you will see for yourself how much you can saves. The no cost online tool at General.com will quickly and easily enable you to get quotes with just a few keystrokes.