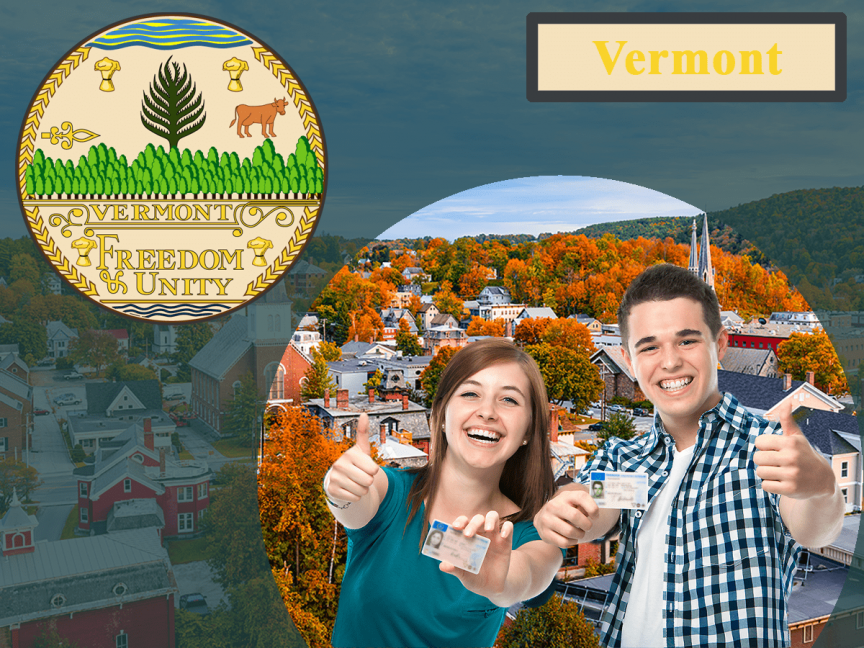 Vermont is a small state with just over 200,000 cars. On average over the past few years, the state has experienced about 60 fatal car crashes per year. Car crashes exert a significant drag on the economy of the state and on the nation as a whole. The National Highway Traffic Safety Administration has published estimates that indicate the the direct cost nationwide of death, injury and property damage form accidents is almost $300 billion. When you add in indirect costs the total negative impact to the economy is over $800 billion. As you can, in addition to the potential for death or serious injury, a car crash can wreak financial havoc on car owners. It is estimated that an average crash causes about $3,500 of property damage, a crash that results in disabling injuries costs over $60,000 in medical bills and property damage, and the cost of a fatal crash is over a million dollars. Without insurance, driving a car would simply be too risky for most drivers, and state governments, including Vermont, have responded by mandating that drivers have a financial reservoir to draw from in the vent that they get into an accident. Virtually every state in the union requires vehicles owners to carry insurance in order to legally drive within their borders.

Car insurance is a variably priced product. The amount you pay, your annual premiums, are determined by a variety of factors. The most important factor of all is usually your own driving safety record. If you have a DUI, reckless driving conviction or other serious moving violation, you will be seen as a higher risk by insurance companies and will pay higher rates for your coverage. Insurance providers will look to see if you have had an accident within the past 3 to 5 years and will take that into account when they quote you a price. Your credit status will also significantly impact the cost of your insurance. If you have a strong credit rating, you will usually pay hundreds less per year than those with weaker ratings. Drivers in crowded urban areas generally get into more accidents than rural or suburban drivers and insurance companies in Vermont and elsewhere price their products accordingly. New cars will cost more to insure than old cars and luxury cars cost more to cover than economy models.

To add to the complexity, there are many different types of insurance coverages to consider. Liability coverage will help pay for the medical bills and property damage of another driver if you cause an accident, but it won’t pay for you own losses. For that, you will need collision to help repair your car and personal injury insurance to help pay for any needed medical treatments. Storms can damage cars as can hitting one of the numerous deer inhabiting Vermont. Comprehensive insurance covers drivers for those types of “out of a drivers control” risks. Most states have minimum liability requirements that drivers must purchase, but they are just that: minimum. If you cause damages that exceed your coverage you can be taken to civil court for the difference. To sum up, the potential costs of a serious crash are serious and drivers should protect themselves by getting insurance.

Vermont follows the “at fault” model of car insurance in which the party who causes an accident is the one who bears the financial responsibility for any resulting injury or property damage. In practice, insurance pays for claims up to the maximum amount specified in the policy. But, before your insurance company starts paying claims, you must first fulfill your deductible. This is the amount you must pay out of your own pocket before your insurance coverage begins. According to the laws of the state of Vermont, vehicle owners must have minimum liability coverage of $25,000 to cover the injury or death of a single person in an accident caused by a driver, $50,000 of total injury and death liability in the event that more than one person are affected, and $10,000 of property damage coverage. In the at fault model, victims of accidents are free to pursue restitution through the civil court system if their damages exceed the amount they are [aid by the responsible insurance company.

Average Cost of Coverage in Vermont

The national average for full car insurance for good drivers is about $1400 and rates in Vermont tend to be around $1,200 per year. Much of Vermont is rural and, as we’ve mentioned, rural drivers generally have lower rates of accidents. In addition, Vermont has a very low percentage of motorists who drive without insurance. When uninsured drivers get into accidents, the damaged party usually goes through the court system to recoup their medical bills and other damages, this tends to be more time consuming and, hence, costly then having an insurance company pay claims. High rates of uninsured driving increase rates for everyone.

With all of the factors involved in pricing insurance policies, it is extremely hard to say with assurance which carrier will give you the best rate. And don’t just automatically assume that the most familiar brand names will have the lowest prices. Costs for the exact same coverage vary significantly between carriers. So, in addition to the big guys, look at smaller regional carriers such as Union Mutual who can often undercut larger companies.

You can actually fulfill Vermont’s financial responsibility requirements without buying insurance. As an alternative, you can purchase a surety bond in the amount of $115,000 or file proof with the state that you are able to self-insure your self for $115,000. Understandably, most folks just buy insurance. Driving without insurance of one sort or the other is a misdemeanor and subjects violators to fines and possible suspensions of your license.

How to Get the Cheapest Car Insurance in Vermont

If you want to get the best price, you must shop around. Get free quotes from as many insurance providers as you can and you will be able to save money. We urge you to try our online tool at General.com for an easy way to get no cost, no obligation price quotes from multiple carriers. There’s no reason to pay more than you need to.