Home>What is ‘Redlining’ with Auto Insurance?
Enter your ZIP Code to get insurance quotes in your area

What is ‘Redlining’ with Auto Insurance? 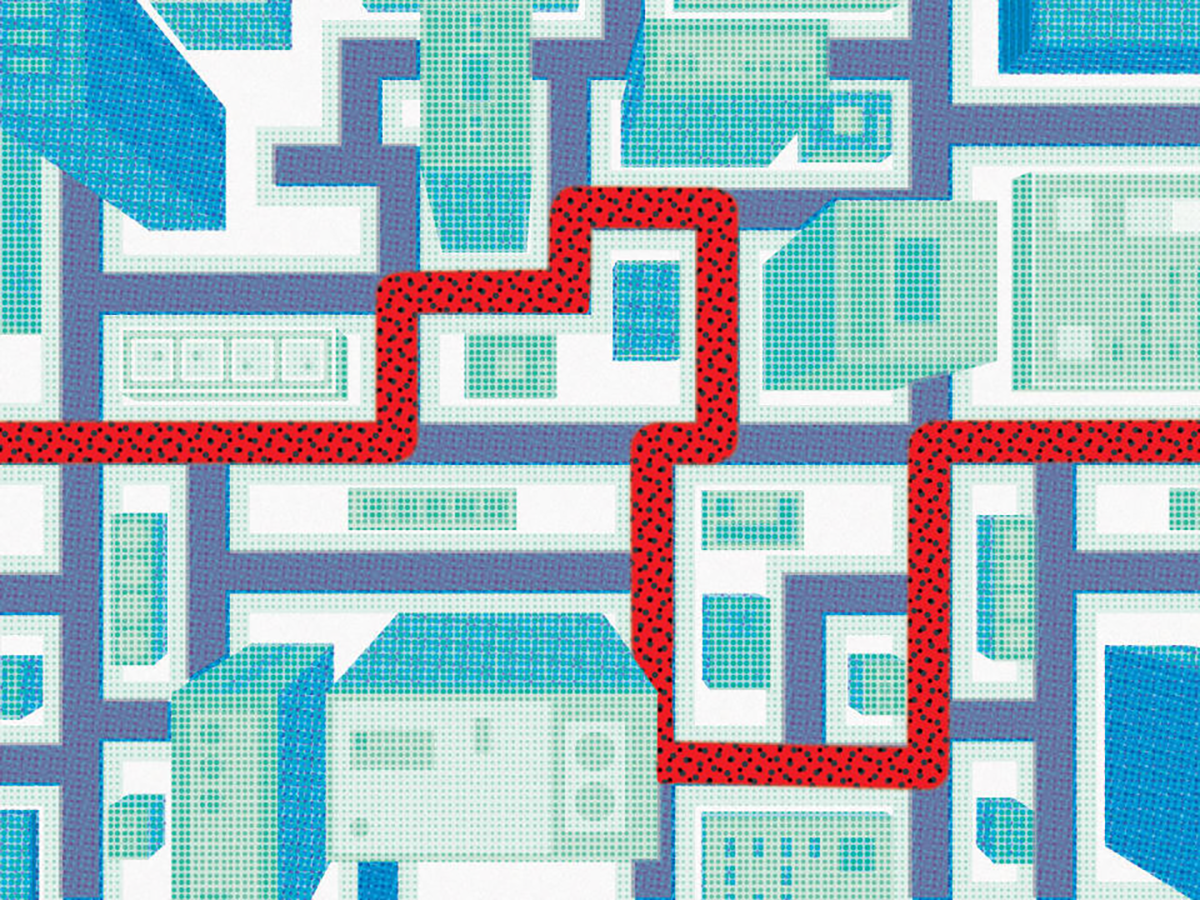 People often use statistics to compare the state they live in to other states when it comes to automobile insurance rates. What people often do not realize, however, is how drastically car insurance rates can vary from one city in a state to the next. Some areas see people paying more for car insurance than others, and some debate whether or not the incomes and/or the race of the people in specific neighborhoods has something to do with the rates. Charging people different car insurance rates due to these factors individually is considered discriminatory practice. Some states, like Michigan, have cities like Detroit that are predominantly African-American. Car insurance companies often charge more in Detroit for people to get car insurance then some of the neighboring cities and towns. Is it risk, or are other factors at play?

Redline car insurance, also called redlining, is the act of discriminating against a group of people and charging them higher premiums through the discrimination. There is debate as to whether or not higher risk drives the price increases for car insurance premiums in certain urban areas. Redlining was in existence many years ago, though insurance providers now deny that it exists. That said, critics claim that redlining still has an effect on car prices and lowers access on both auto insurance and property insurance to the neighborhoods that need the protection the most.

Redlining refers to a few different types of practices. The simplest way to describe it is when a company uses race or income as a condition or part of the terms in which insurance is available in ways that are unrelated to the risk of the applicant. Redlining is said to be more common in neighborhoods that have a higher concentration of people of color. In most cases, redlining is utilized as a term to refer to the refusal of companies to write policies for people of color.

In the 1960s, certain ZIP Codes were outlined by some insurance companies on maps. Using redlines, zones where auto insurance agents were not supposed to write policies were indicated. There are many different justifications to redlining, and some of them are still used today. Some car insurance providers would not write policies on homes that were more than 50 years old, as an example. In some areas, minorities are more likely to live in older homes, creating an overlap.

While insurance companies say that redlining is a thing of the past, many lawsuits have called attention to discriminatory underwriting guidelines and practices. Companies cannot consider a person’s race, or their ethnicity, when pricing out policies. Insurers suggest that homeowners in urban areas pay much higher costs due to the risks the neighborhood possesses. In some cases, the cost of insuring a vehicle in certain communities is prohibitive to the residents in that neighborhood getting an insurance plan.

It is possible that companies could discriminate even though it would be a significant negative publicity wise and garnish a lot of attention if it were proven. Some studies have found that some insurance providers do price policies differently in low-income neighborhoods. One way to try to avoid the effects of potential redlining is to get quotes from many different automobile insurance companies. General can get you free quotes on car insurance from many of the best insurance companies out there. Use these quotes to find the best rates possible for car insurance, and make sure to take advantage of any discounts that you can.

Discrimination with car insurance prices is illegal. The consequences are harsh. Even though insurance companies cannot use race to price or write policies, many professionals argue that they can still discriminate by opening a limited number of offices in some areas, and in other ways as well. By weighing certain variables in different ways, it is possible to affect the car insurance pricing a community will pay on average in illegal ways. Redlining for gender, religion, ethnic purposes or other reasons is inappropriate. If you suspect redlining, contact the appropriate authorities and report it. Insurance companies have a responsibility to their customers, and redlining is not fulfilling it. 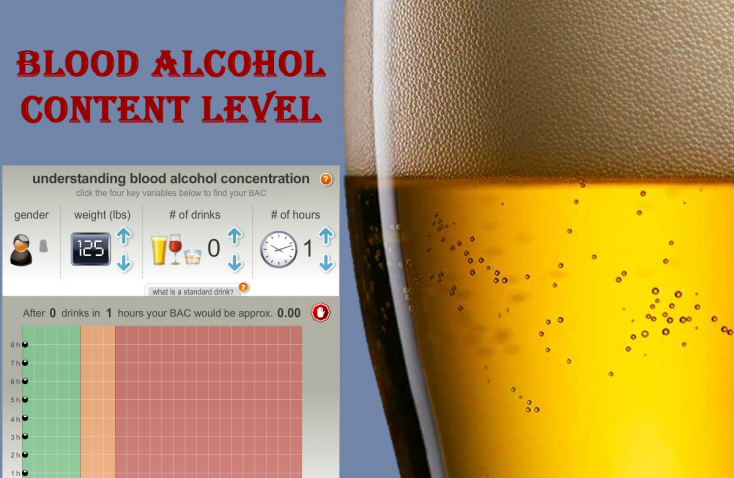