Home>Difference Between DUI, DWI and OUI
Enter your ZIP Code to get insurance quotes in your area

Difference Between DUI, DWI and OUI 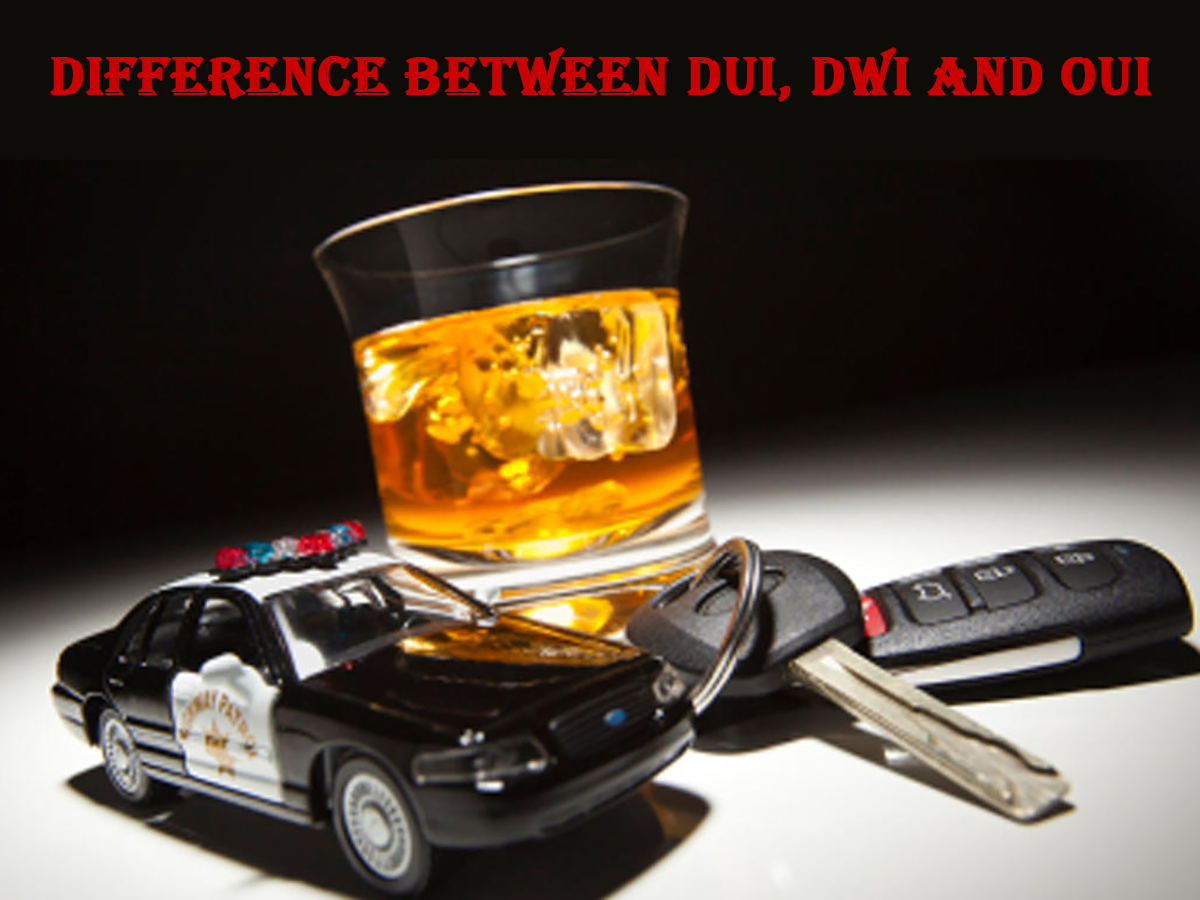 Having an awareness of the laws in your state is essential to driving legally and avoiding high fines, fees, and other consequences. Most drivers are familiar with the term DUI, but there are other terms people need to be aware of. Many people use DUI as a blanket term for drunk driving. While it is a drunk driving offense, in addition to people being able to get a DUI, they could also get a DWI or an OUI. This article explores the differences between these three terms.

Different terms can be used in different states, and some states use more than one of these terms, which is important to know. If looking for legal services or rules and regulations about drinking and driving in your state, you may need to research multiple of these terms to get the full story. Finding the laws or services that apply to driving drunk can have an impact on whether a person has all of the knowledge they need.

What As A DUI?

One of the most common terms that people know is DUI. DUI means Driving Under the Influence. This is the most popular acronym that is used for drunk driving. DUI is associated with the drinking of alcohol at high levels. Those who have consumed a large amount of alcohol could be drunk, could be intoxicated, or could be both. It is possible for a person to have a low amount of alcohol overall, not be considered drunk colloquially, and still be breaking the law. Also, a person may have drunk enough alcohol to be obviously under the influence. DUIs are used in reference to driving under the influence of alcohol but also driving under the influence of drugs and/or other substances.

What Is A DWI?

What Is An OUI, And Where Is It Used?

Another term that is used in some states, including Massachusetts, Rhode Island, and Maine, is OUI. Operating Under the Influence is what OUI stands for. Operating is chosen in this term because the act of being in the state of physical control of the vehicle fits under this category in a broader range of ways. Driving is considered by some states to be a much narrower concept. Even if the vehicle is not moving and is stopped, parked, and on, a person can be penalized.

Some other states use abbreviations like DUII, DWAI, and DWUI. Oregon uses DUII, Colorado and New York use the abbreviation DWAI, and Wyoming uses DWUI. All of these terms, as well as the others listed in this article, fall under the umbrella term DUI. People who are needing to search for specific rules, regulations, and laws in their state may need to do their search using a term that matches the ones their state uses.

If you or a loved one gets any of these, they will need to know what the penalties are for driving under the influence, as well as the next steps they can take to move forward. People who are looking for automobile insurance plans after being convicted of driving under the influence can find themselves paying higher prices due to being a high-risk driver. Shopping around to find the best prices for car insurance available is essential. Different companies use different formulas to determine the rates a person will pay for their auto insurance plan. General provides free quotes for car insurance and can help you find the top premiums available. Take advantage. 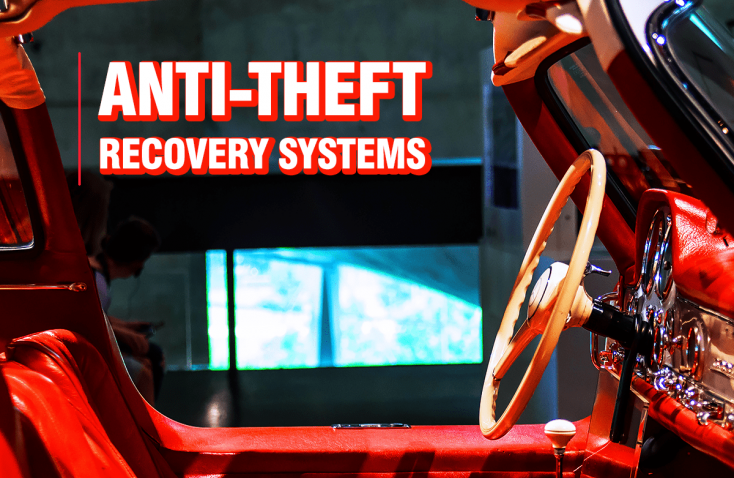 Anti-Theft Recovery Systems
Many people in the United States believe that auto theft will not...
Read All

Property Owners Must Know These Insurance Policy Concepts
Renting or owning a home is an enormous responsibility, but not one...
Read All
quick links
Recent posts