Home>Where Do Most DUIs Happen?
Enter your ZIP Code to get insurance quotes in your area

Where Do Most DUIs Happen? 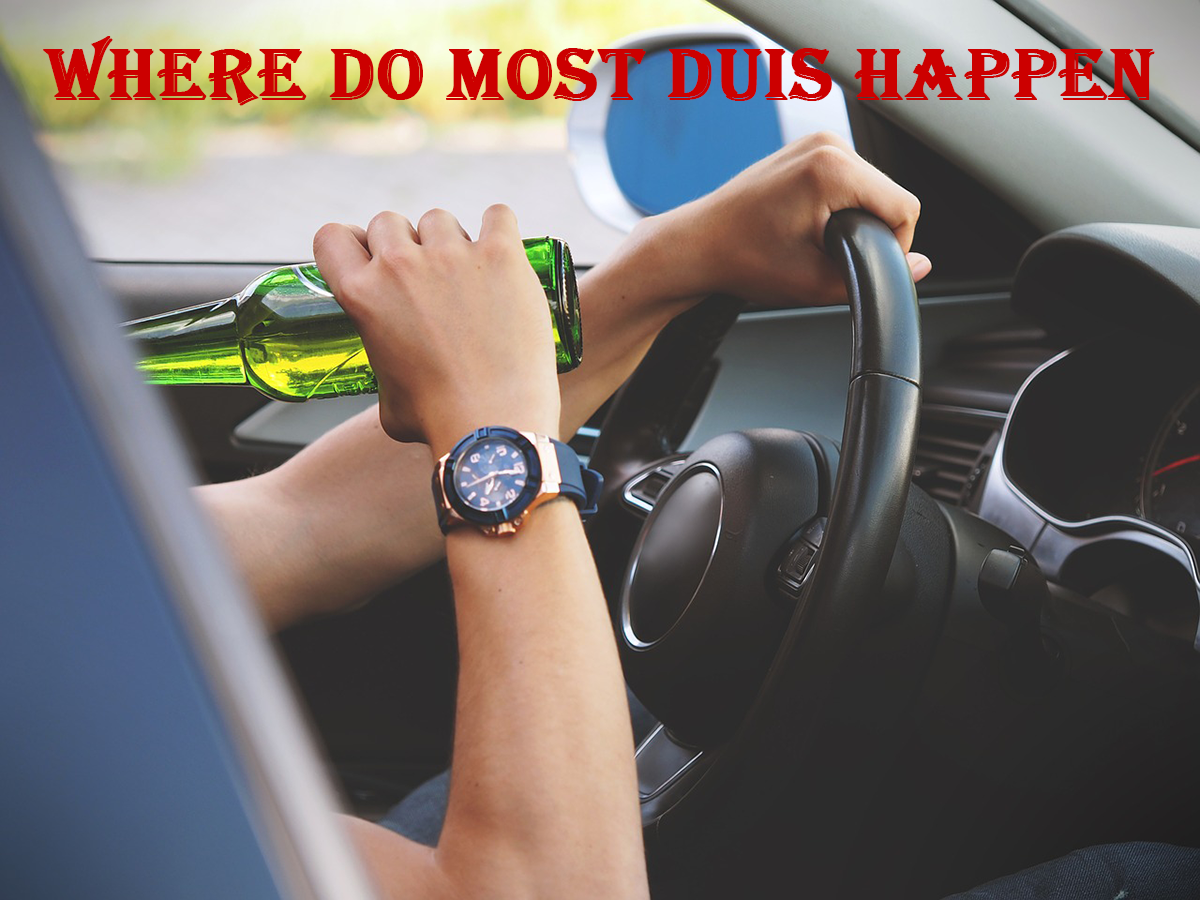 There are many terms which fall under the umbrella of the term DUI. DUI itself stands for Driving Under the Influence. Other terms that some states use include DWI, OUI, OWI, DUII, OMVI, OVI, and there are others as well. It is a much more common violation than people think and is also one of the most dangerous offenses. As a person drinks more alcohol, their ability to react, make judgments, and drive safely decreases. In many states, the blood alcohol content a person has is used to determine whether they are driving legally or not.

Where Most DUI Offences Occur?

In many states, when a person reaches .08 BAC is when they are longer able to operate a motor vehicle legally. It is essential to check what the maximum level of alcohol content is for your state, as well as how blood-alcohol content is calculated. People who are not paying attention to the amount of alcohol they drink, are not able to stop and more likely to go above the legal limit in their state.

Even though driving under the influence of alcohol and drugs is very dangerous and has legal issues associated with it, it is still happening in the United States. The number of drivers in the US overall rises each year, and so do some of the instances of reckless driving, drunk driving, and more in certain areas.

Some states have more DUI violations recorded than others. This includes states like North Dakota, Colorado, Arizona, South Dakota, and Kentucky. These estates have large amounts of rural areas to them, which some say has impacted people due to some services not being available as much in these rural spaces. California, North Carolina, and Wisconsin are also on the list of states that have the most DUI violations recorded.

Where Have The Least DUI Offenses Been Recorded?

There are some states that have lower numbers of DUI offenses recorded than others as well, including Hawaii, Alabama, Delaware, and Illinois. About half of the states in the country are above average when it comes to instances of intoxication-related violations, and about half of the states or below average.

In addition to studying and being aware of the states that have the highest number of DUIs on record and those that have the least, cities have been analyzed. Different cities have different trends when it comes to DUIs. In cities like Chicago, DUI arrests happened much more often in densely populated areas, as opposed to places with the heaviest traffic. Boston has a low rate of DUI arrests, and San Francisco has a higher number of arrests for substances that are not alcohol.

Some cities have fewer people driving on average, due to a fantastic public transportation system. This, as well as numerous other factors, can have an impact on a cities DUI record. There are cities that do not fall into this hypothesis, like Washington, which has a much higher amount of DUI offenses than Boston, both of which are walking cities.

What Are The Places Where Duis Are Caught?

Studies have shown where police record most DUI violations. While there are multiple places where this can occur, the rates can be affected by the amount of traffic in the area, population density in the area, and the police presence nearby. Also, places with a higher concentration of bars and places where alcohol is available for purchase has an effect on the number of DUI offenses in that area.

The time of day or night can also shed some light on these types of violations. Most DUI traffic violations happen between 9 PM and 6 AM. In over 65% of accidents involving a single vehicle, the driver had a BAC of over 0.1%. In addition, a higher percentage of fatal crashes during weekends were related to alcohol than fatal vehicle crashes during weekdays. Holidays, including the summertime for the younger demographics, often see an increase the rate DUIs that are given.

Drivers who have gotten a DUI are often required to carry an SR-22 insurance certification, which is a certification that the driver is holding valid insurance for a plans entire term. Those who receive DUIs often have their license suspended, and will pay hefty fines and fees. Jail time is also a possibility, depending on the circumstances.

Another effect that a DUI has on a person is an increase in the cost of insurance when they can drive again. People who have gotten a DUI are considered high-risk drivers and may need to purchase their policy from a smaller pool of companies. General has a wide range of companies offering policies to higher-risk drivers. Find the best prices for car insurance available at General and get rates from multiple companies. By comparing prices and plans for several companies, you can get the best auto insurance policy available for your needs. Get a free quote today.

Top Ways To Get Cheap Low Price Car Insurance And Save
The cheapest car insurance is right around the corner at General...
Read All 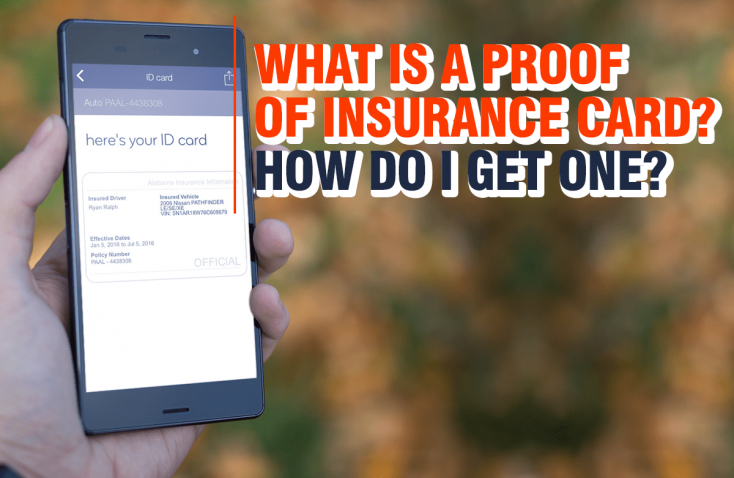 What Is A Proof Of Insurance Card? How Do I Get One?
Having a car insurance plan is required in every state in the country...
Read All
quick links
Recent posts